The Costa de la Luz is the coast along the Atlantic Ocean in the province of Andalusia, in the South of Spain. Due to the bright light that’s being reflected by the ocean and with more than 3000 sun hours a year, the coast does justice to her name; literally ’the coast of the light’. The Costa de la Luz covers the area from Tarifa to the border of Portugal, is one of the most untouched coast lines and exists out of beautiful white sandy beaches. The region feels authentic Andalusian and has a lively atmosphere due to cities like Cádiz and Tarifa. Cádiz is one of the oldest cities of Europe, while Tarifa is the most Southern city of Europe, only 14 km from Africa. Along the Costa the la Luz you can easily distinguish two spheres. North of Cádiz you find a classic, chique vibe, while the area South of Cádiz is known for her hippie culture and surfing culture. 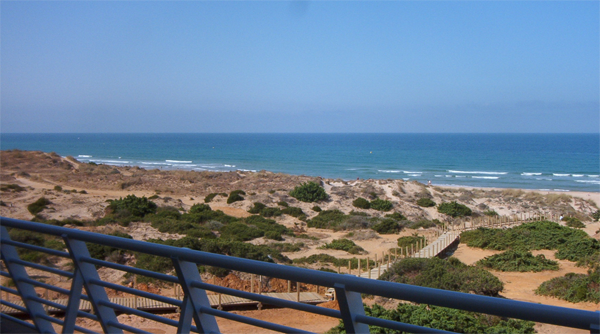 Due to the crisis, a lot of houses at the Costa de la Luz are repossessed by banks. These villa’s and apartments are now in forced sale. This gives you the opportunity to buy your perfect home at the Spanish coast for a very profitable and affordable price.

Above you find an overview of all bargains at the Costa de la Luz.